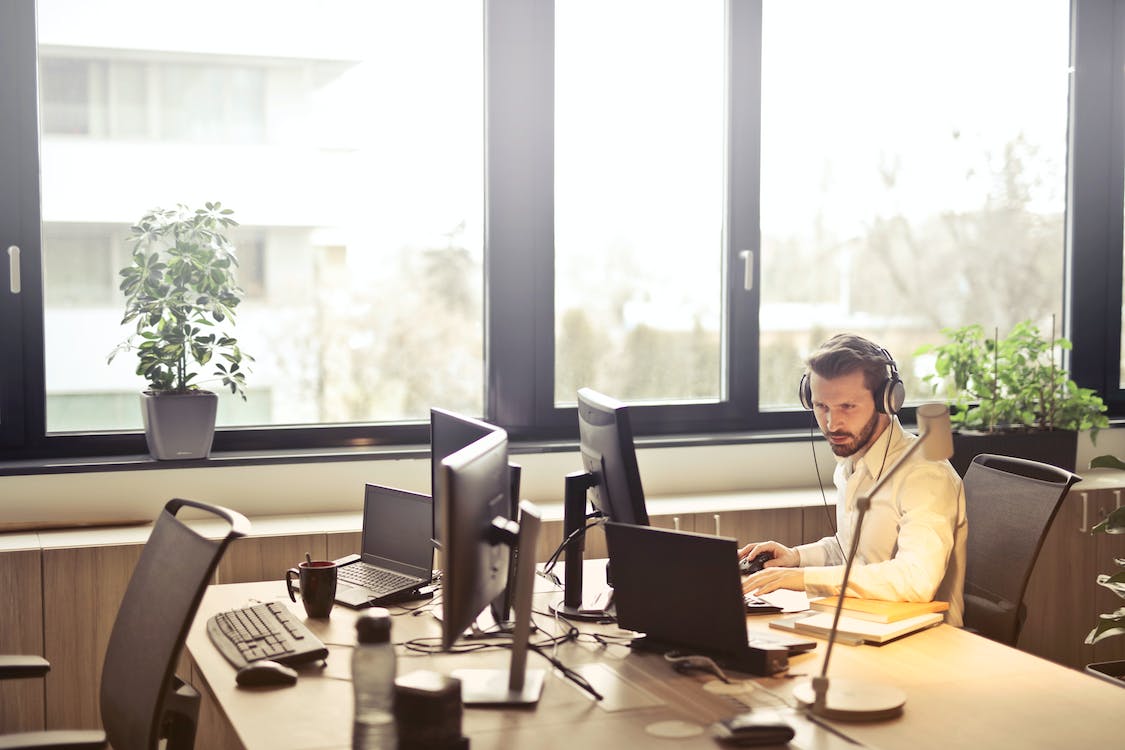 An extensive title, but it is all-encompassing none the less. In my 14 plus years of touching devices, I can say that i have seen and felt thousands of pieces of equipment laptop service
. Though the scenarios in which I am working with the different types of equipment, and the clients certainly do vary. So what are some of the situations that allow for me to handle these various pieces of equipment? Good question, so here is my short list… data center relocations, A/V relocations, data center decommissioning, and green recycling projects.

I would attest that physical security in my field of work is number one, and my clients feel the same way. My thought is the people I work with are so aware (nervous) about chain of custody, CYA, and the end result being nothing less than exceptional. This is no matter the scope of work we are performing. I often find myself hearing clients expressing in a subtle way that they really want to know I care about their project, reputation, and it’s not just about hitting their wallets as hard and fast as i can. My work ethic is such that the part in which I have played in a client’s project makes think I leave a little bit of myself behind each time. So yes I am emotionally involved in each and every client/client project.

Leaving the various scopes of work on hold for a moment, there is one particular aspect often discussed with clients. It’s pretty much standard conversation, and if it isn’t, I am without a doubt going to spark conversation on it. The title of this article says it all, Hard drive & Media Destruction. I would like to educate you on the simple definition of destruction. Destruction is a noun, pronounced /dYÈstrYkSH(Y)n/; and the definition is the action or process of causing so much damage to something that it no longer exists or cannot be repaired.

I have such a deep emotional tie to the services I am involved in, and look/prepare for worst case 100% of the time. The simple reason (not really) is that I have been performing tech services for over a decade and have seen/heard most of it. To be honest I still see many new things, but this is off topic.

So in keeping this article to the point and direct, there is only one way to create a safe end of life solution for your data storage, BY DESTROYING IT (then green recycle). Companies and people alike take our environment into consideration more now than in the past with green recycling the massive amounts of e-waste. Far more people in the past (and now) did not consider the data held on hard drives, and would call the recycling guy to come down and “haul” their junk to be “recycled”. Like anything in life, all business and work ethic are not created equally. Some of that “recycled” equipment and hard drives that were supposed to be “junked” in fact ended up on online auction sites, and sold locally. This, then and now is a PR nightmare, and can often times never be undone. Especially if the data on the hard drives was extracted by someone who shouldn’t have it. Remember that your companies name is attached to the equipment as well, so we wouldn’t want to hear reports of “junked” equipment being found with your asset tag or serial number down by the local river.

Some fly by night “recyclers” were found not even attempting to remove the data from hard drives, or they were using “formatting” software to “erase” the hard drives. The problem is, if you are a targeted company or person; there are a multitude of people that have the abilities to recover data from a “erased” hard drive. This is one scenario from the past, and it is just as relevant today! Change the story line just a little, and it applies no matter.

IBM sponsored the 11th annual Cost of Data Breach Study, which is the industry’s gold-standard benchmark research, independently conducted by Ponemon Institute. 2016’s study found the average consolidated total cost of a data breach grew from $3. 8 million in 2015 to $4 million dollars! In addition to the data breach cost data, Ponemon Institute’s global study puts the likelihood of a material data breach involving 10, 000 lost or stolen records within the next 24 months at 26%. These numbers will make you lose your breath, and I hope it doesn’t make you lose sleep because of your last hard drive, media, and recycling pickup.

The entire point of this article is to raise your awareness on data breaches, and theft of data. Unless you plan to keep and redeploy not in use hard drives internally, please mechanically shred all hard drives and media storage! In my opinion the risk in using 3rd party applications to delete drive prior to disposing, or trusting someone to take your intact hard drives away isn’t worth your reputation or your companies.